Some beachcombers were puzzled by the thousands of 10-inch wiggling sausages littering a section of California coast but one researcher knew exactly what they were. 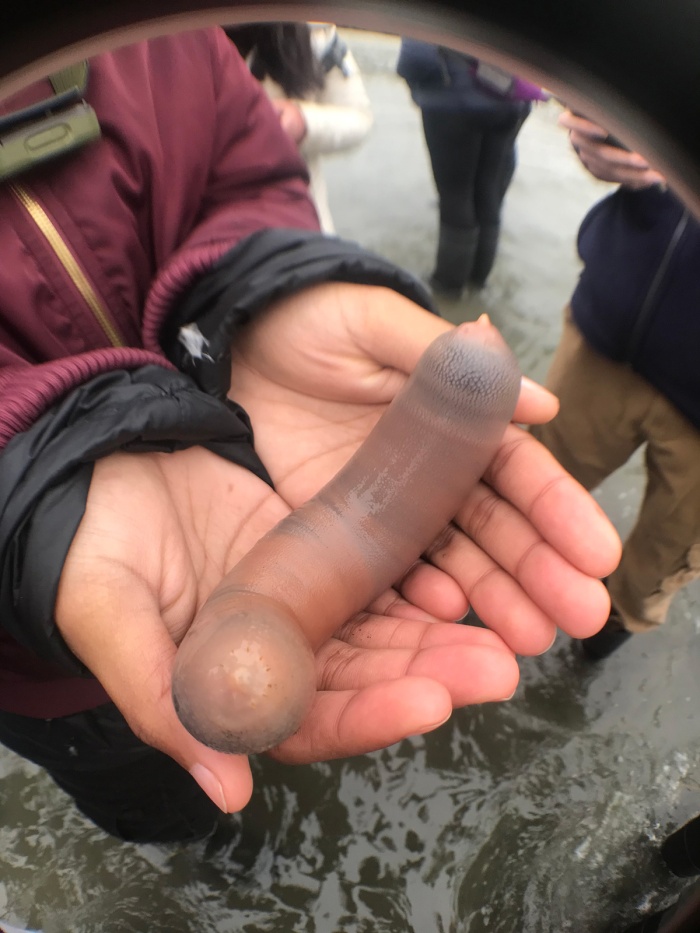 These are a variety of spoonworm, writes Ivan Parr, and they are found in the Pacific Ocean from Southern Oregon to Baja.

The worms create U-shaped burrows in the sand or mud and normally remain sheltered in them. 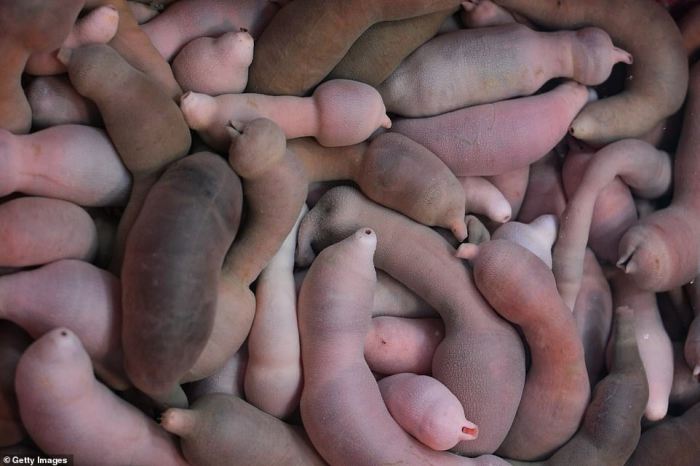 Parr speculates that a storm caused this particular colony of innkeepers to be washed from their burrows and strewn across Drakes Beach. While a rare sight, he writes that similar strandings have been reported over the years at Pajaro Dunes, Moss Landing, Bodega Bay and Princeton Harbor.

There is fossil evidence of innkeeper burrows dating back 300 million years, according to Parr. They can live for 25 years. 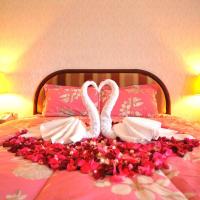 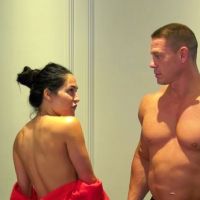 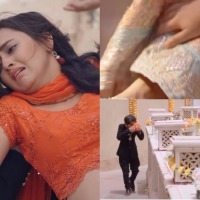 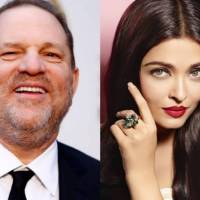